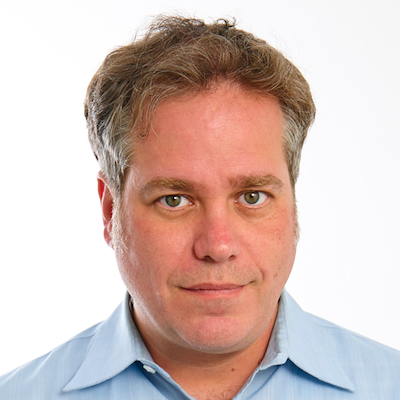 We’re happy to announce the Beeswax has acquired the assets of the RTBKit open source bidder.

We have been fans of RTBKit since it was originally developed by Datacratic and the thinking behind the project influenced much of the product development at Beeswax. In fact, in the first business plan we developed and pitched to investors we described what we were doing as “Hosted and Managed RTBKit”.

Fundamentally, Beeswax was created with the goal of making it easier and less costly for sophisticated buyers to deploy custom RTB technology.

We do this by deploying single-tenant RTB bidders in our cloud and providing all the necessary components for making them operational, including a UI, reporting pipeline, data aggregation, third-party integrations, etc. While RTBKit offers a core bidder, it is up to the users to add these other vital components, which often entails a much greater effort than the bidder itself.

RTBKit is available under the Apache license on Github and we expect and hope that the community around it will continue development.

If you have any questions about Beeswax, the future of RTBKit or how to deploy a custom RTB bidding stack, please feel free to reach out.

Beyond the DSP: Why It's Time for Your Own Bidder.

A Guide To In-Housing Your Programmatic Strategy